It wasn’t until I started doing the edits for my latest release that I suddenly realised how many words with double Ls us Brits use.

My editor is American and often points out words that are confusing to her, but might not be if you were from the UK, such as when I used the phrase fancy working for in Chasing Lies.

“Any time you get bored of safe cracking and fancy working for the French government, give me a call. We could use someone that who knows how to go up against the likes of Monsieur Castel.”

In this case, I changed the sentence and got rid of the phrase so it would make sense no matter which side of the Atlantic you come from.

However, sometimes I use totally the wrong word with comical effects. In Stealing Hearts I wrote how the heroine, Evie was reclining on a steam chair (if you don’t know what one is, google it to appreciate the laugh). What I really meant was a steamer chair, a sort of wooden deck chair! And to be fair, I should have listened to my critique partner who had queried it previously, but I brushed it aside without considering I’d spelt it incorrectly.

But in Chasing Lies I seem to have been having a competition with myself as to how many different words I could use that have a double L in British English and just one in American English.

Revelled, fuelled, woollen, dialled, jewellery, panelling, travellers, controlling, cancelled. The list just goes on and on. My poor editor had her work cut out highlighting them all! We’ve agreed not to bother in the future.

I’ve no idea why there is a difference. Some people on the internet hypothesize that Webster liked to simplify spelling and that meant getting rid of the extra L. What I do know is there are going to be a few people out there thinking I’m a terrible speller. And they’d be right, but not in this time. 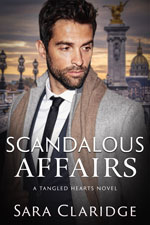 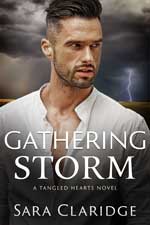 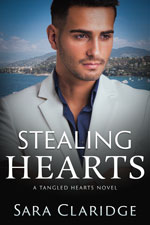 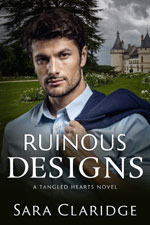